Another cryptocurrency that’s taking the world by storm is Ripple. Since its debut, Ripple has grown swiftly and consistently. Will it become the new Bitcoin? Let’s find out.

Both Ripple and Bitcoin make use of the blockchain technology. This allows users to send and receive funds. When comparing how to invest in Bitcoin and Ripple, both have the same goal. It is to provide peer-to-peer transactions at low costs. 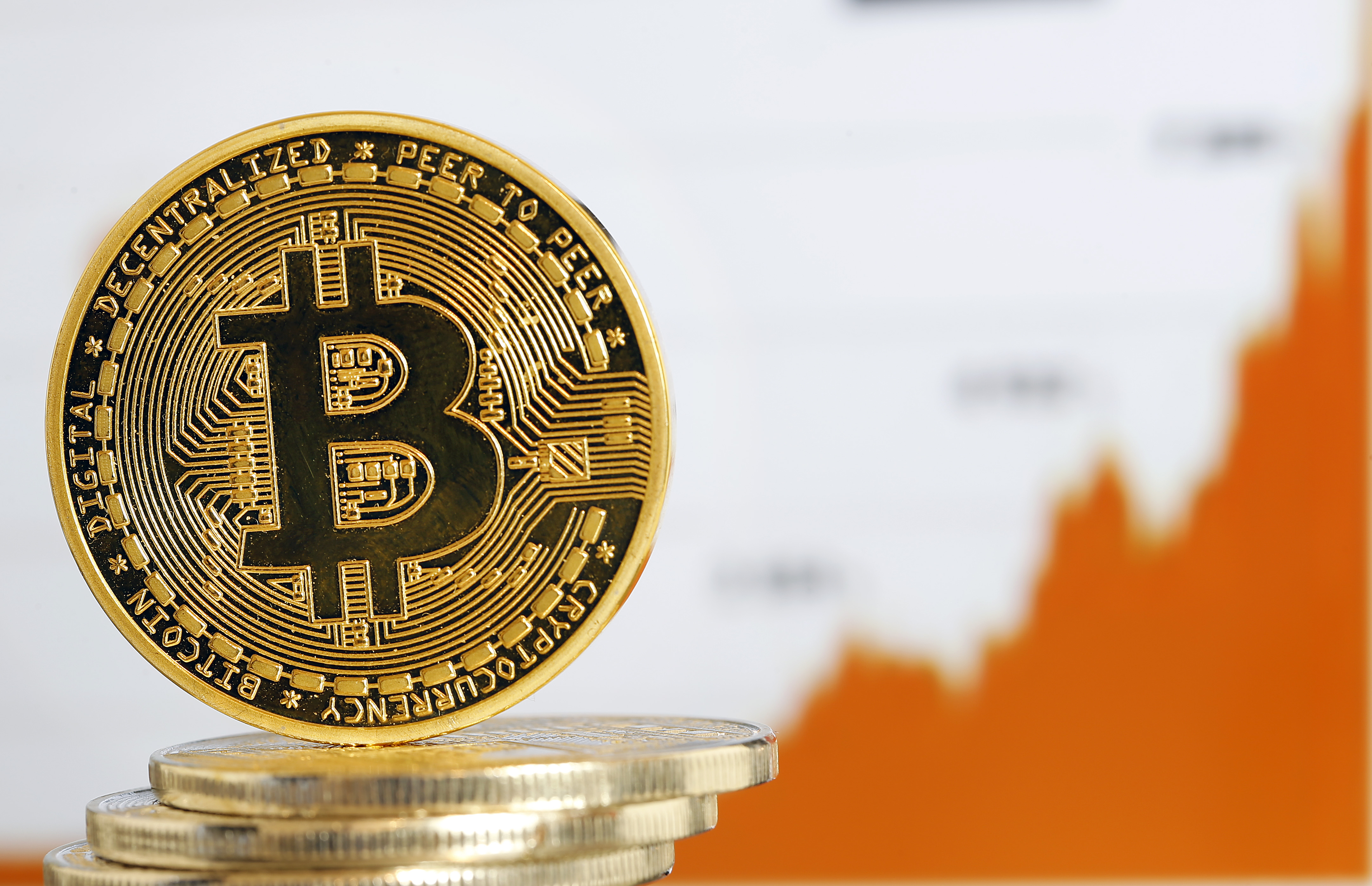 Ripple and Bitcoin may have the same goal in mind, but they differ in their approach. Bitcoin aims to create a direct payment system by making use of a decentralized system. This system disables third party engagements resulting to low costs of fund-transfers.

While Bitcoin aims to disable the use of middlemen, Ripple does the exact opposite. They allow banks and other establishments to take part in the transaction. Critics often point out that Bitcoin should improve its scalability. While its ability to expand is Bitcoin’s weakness, it is Ripple’s strength. Ripple is more scalable and less disruptive to the world of finance.

In terms of price, Bitcoin still leads over Ripple. But prices of both cryptocurrencies vary all the time. While it’s difficult to tell if Ripple will someday take the lead over Bitcoin, it is not absolutely impossible.

Tags: how to invest in Bitcoin

Tips for Investing in Cryptocurrency

The Future of Digital Currencies

How to Trade Cryptocurrencies 2 min read

How to Trade Cryptocurrencies

Good Reasons to Use Crypto-Currency Bitcoin